On this episode Chris talks with Lori and Brycen about the hiking they've each done on the Appalachian Trail.

They discuss equipment and other interesting hikes!

Next Episode All Episodes Previous Episode 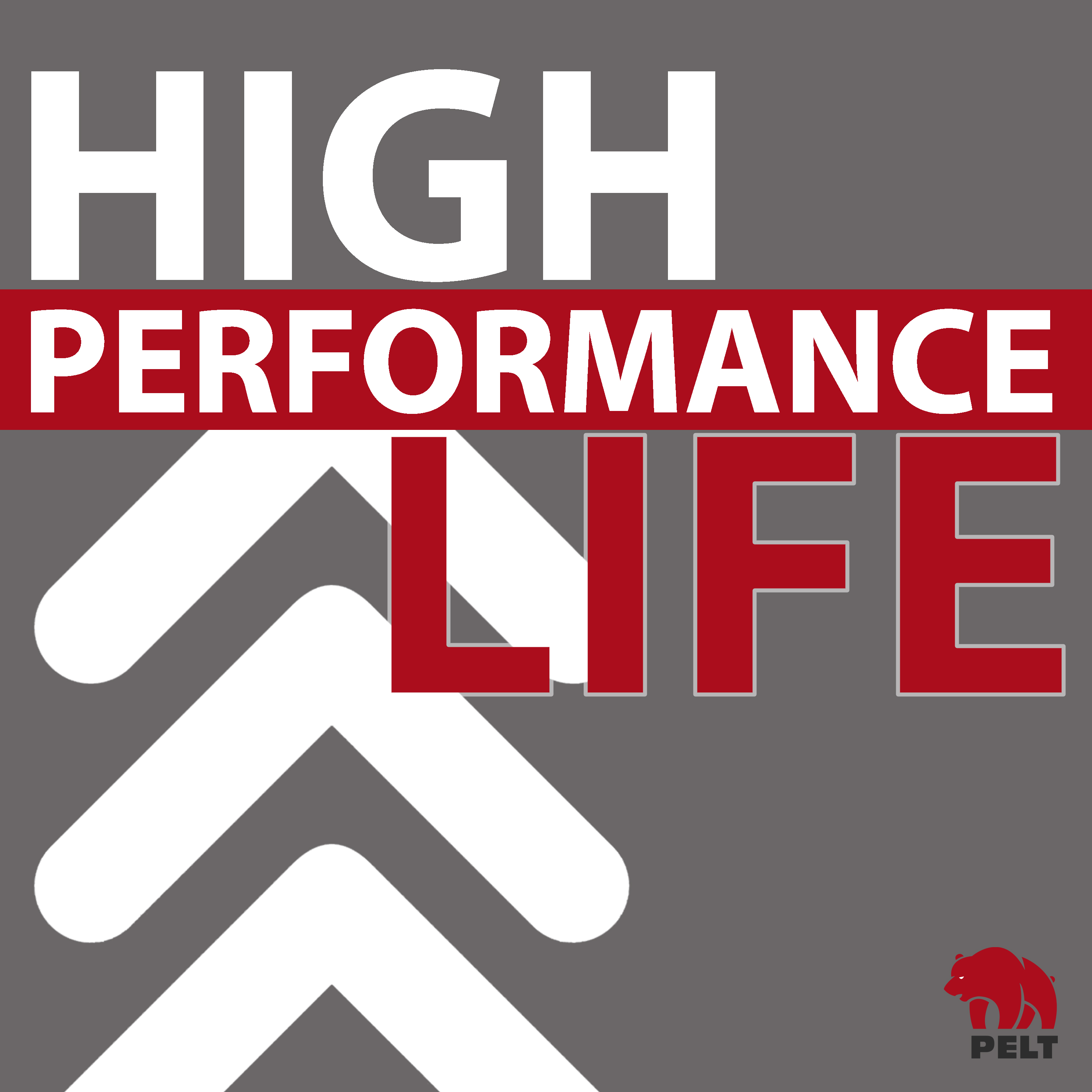 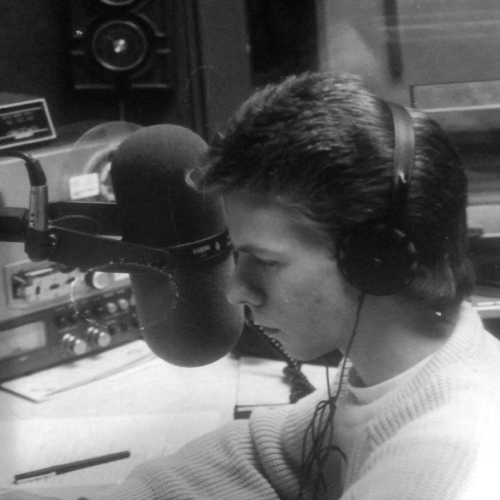